In collaboration with the ministry of tourism and Culture, I will be presenting a collection of my ceramic art works during the months of December and January. This event will be held on Saturday,17th December, and will be inaugurated by the Minister of Culture, HON. DR. F. ZAMMIT DIMECH, AT 7.30 PM.

On show, 32 pieces, mostly made during the last three years. All works on show are made of ceramics, some are 3 dimensional, and others are ceramics plaques. Various ceramics techniques have been used, such as Stoneware, Maiolica, engobes, and third firings colours.

Paul loves and celebrates life. He adores woman and glorifies her beauty. Woman’s perpetual spell inspires him with artistic madness. He exults in the mystery, magic and enigma of woman and with exuberant enthusiasm and prodigal effort sings her praises with élan vital and joie de vivre.

Paul is a lover of nature, of life, of landscape, of forms, colours and light. The plaques of ‘Porta Portese, Roma’ and ‘Peschiera di Valletta’ are demonstrations of technical bravura and virtuosity. The majolica rendition of the ‘Peschiera’ is a simulation of a watercolour sketch, of wet on wet. The ‘Porta Portese’ is a vibrant expressionist idiom in ‘chiaroscuro’ and a definition of black linear rhythms.

The plates are wonderful modern evocations of expressionist bursts of colour. Characteristic is ‘Tsunami’ an impression of an apocalyptic natural catastrophe that has shocked the world while ‘Riflessi di Marsaxlokk’ is a study in dreamy nostalgia and ‘benessere’, a study in equanimity, effortlessness or ‘disinvoltura’. ‘Luce della Natura’ is vibrant forceful and powerful.

Paul exults in life and nature, in woman and her wiles with the engaging enthusiasm of a child, with contagious exuberance and enthusiasm, with the awe, surprise and astonishment of primordial man. He is so awed and stunned by the mystery and magic in life that the boundless joy shown at the scientific and technological exploration of Saturn’s moon, Titan pales into insignificance.

Paul Vella Chretien was born in 1960. At an early age Paul started his artistic career drawing and painting with his grandfather Gianni Vella, at one of his studio’s in Mosta. During the same period he joined the Malta School of Art with Censu Apap and Esprit Barthet respectively. For three years he had acquired good skills in the field of ceramics under John Bonnici and Gabriel Caruana receiving the School Diploma.

In 1978, he was recommended by the Education Department and awarded a five year scholarship by the Italian Government to specialize in Fine Art at the renowned “Gaetano Ballardini” Institute of Art & Ceramics, at Faenza,(RA), Italy. During his studies abroad, Paul studied under various artists such as Prof Angelo Biancini, (winner of the 1940 Venice Biennale & Premio Faenza 1946,1957) and Prof G. Mariani (Premio Faenza 1980) and other experts in the art of ceramics & painting. Paul graduated in 1982, obtaining his Master’s degree in Fine Art, specializing in various ceramics techniques including restoration. In 1977, he was awarded a certificate of Merit for his art work at the London Art Exhibition, held at the Tate gallery in London. Since then, his participation in various art competitions was regular, in fact in 1980 his work had already been chosen to be on show amongst the best ceramists of the world, at the International Art Competition of Faenza, Italy. For many years his work was accepted and exhibited in important art galleries in Europe, Australia and the USA. Paul’s work is found in many private collections and museums around the world. Presently he is completing a 7 meter ceramic monument commissioned by the San Gwann local council which will be inaugurated later this year.

With great patience and involvement towards his art, the result is not only highly commendable and successful but also quite astonishing. 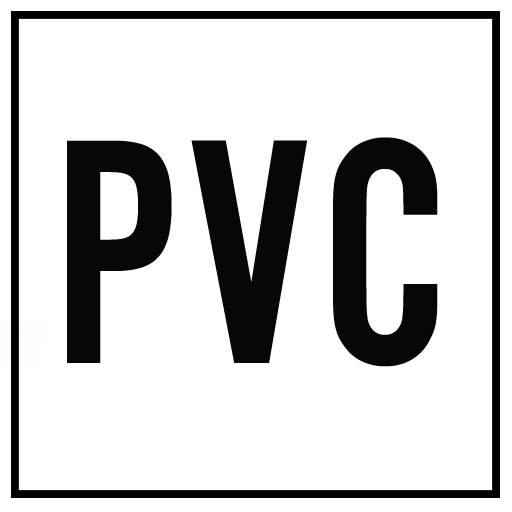